Saturday 3-4pm in the Church 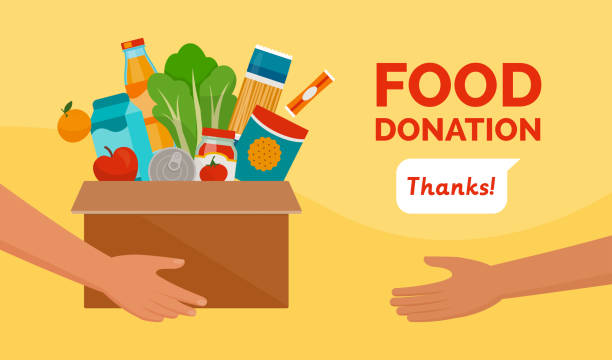 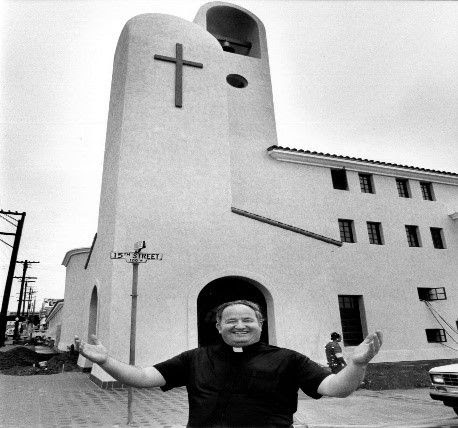 “Father Joe Carroll was a heroic man who helped his community with the entirety of his heart and soul. He helped the poor, the hungry and the homeless and had a gift for bringing people together in his mission to serve,” recalled U.S. Rep. Juan Vargas. “I hope the Church canonizes him, as his work was truly saintly.”

Joseph Anthony Carroll was born on April 12, 1941, in New York City. Raised in the Bronx, he moved to Southern California in 1963. There, he entered the seminary. Father Joe was ordained to the priesthood for the Diocese of San Diego on June 28, 1974, at St. Joseph’s Church in Carpinteria, California. The ordaining prelate was Bishop Leo T. Maher. His early years of ministry as a priest were spent in parish life, including assignments as Associate Pastor of Our Lady of Grace, El Cajon; St. Pius X, Chula Vista; and St. Rita, San Diego. In July 1982, Bishop Maher tapped him to serve as Director of the St. Vincent de Paul Center, which was already in existence about 25 years before Father Joe was even a priest. Under the enterprising priest’s watch, the center would grow into the present-day Father Joe’s Villages, which has a four-block comprehensive campus in East Village and programs across the county that house about 2,000 nightly. Last year, the organization served nearly 12,000 homeless individuals. It has served more than 60,000 people in the last decade. He led Father Joe’s Villages until his 70th birthday on April 12, 2011, at which time he transitioned to the role of president emeritus. He retired from active ministry that November.

Please pray for our seminarians 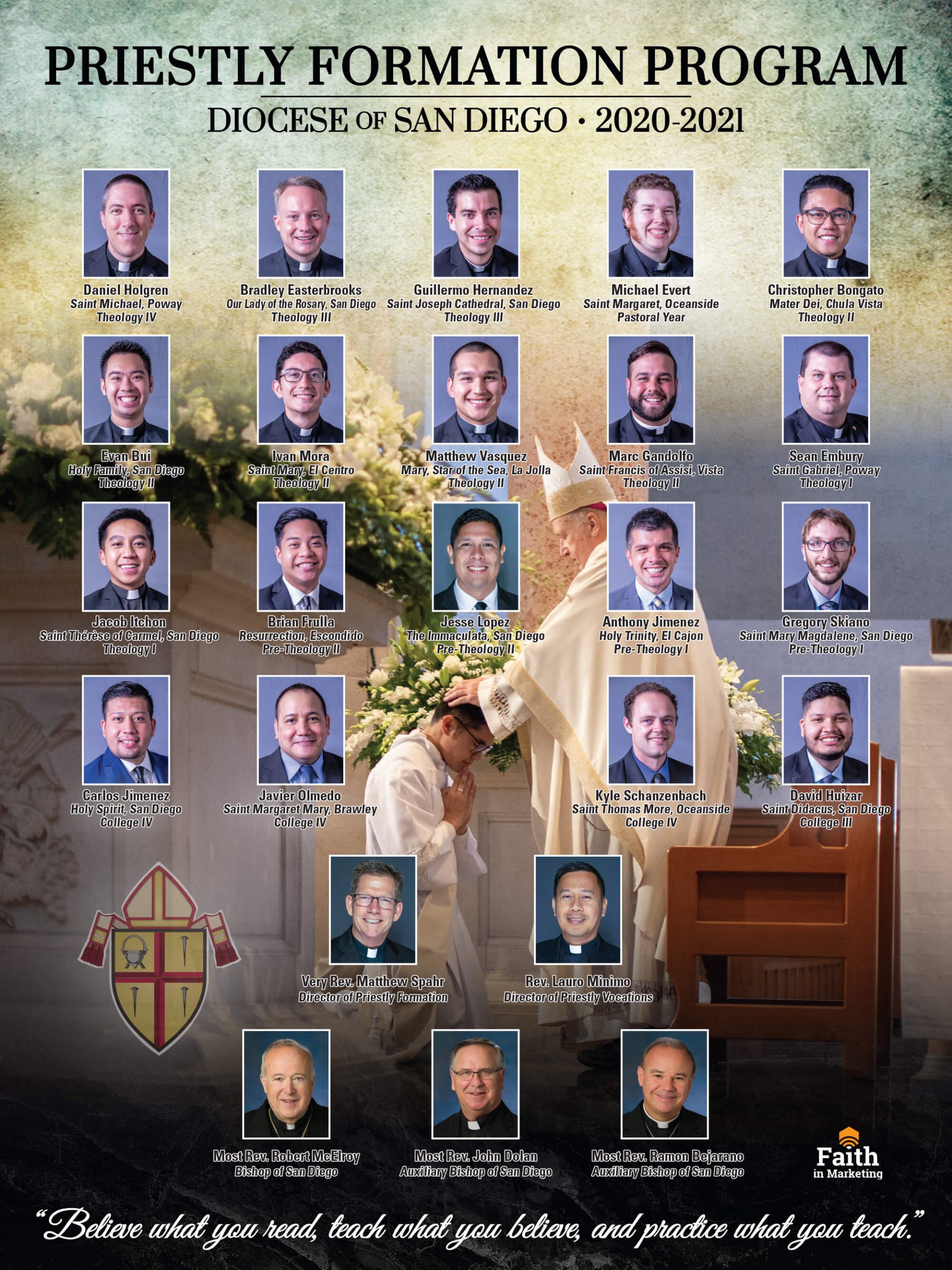 Please keep the deceased and family in your prayers!

Robert and Nancy Lucille Rostratter - Mon. July 26 at 10am